What a great weekend we have in-store!  Check out this edition of the Great Life RE Weekend To Do List! So much to do, to try, to eat, to buy, and more!

A summertime spectacle, when professional balloonist light up the evening sky with a beautiful balloon glow and spectacular tethered rides. The sky will be filled with a spectrum of color like never before, against a backdrop of a breathtaking Tennessee Smoky Mountain sunset, in beautiful Townsend, Tennessee!

Tickets are Cash Only and $5 for all guests 12 and up. 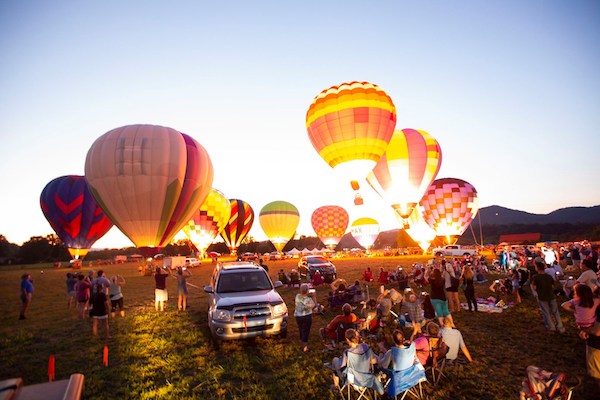 Scruffy City Veganfest is a festival designed to showcase local and regional businesses who provide compassionate and cruelty free food and services, and promote the growing vegan scene in the Knoxville area and East TN. Scruffy City VeganFest is hosted by Vegfest Expos, and by Knoxville Animal Save, a member of The Save Movement Worldwide Network, dedicated to raising awareness of animal cruelty by bearing witness to animal suffering. You don't have to be a vegan to enjoy this event. Come learn more and try some delicious vegan food and drinks. 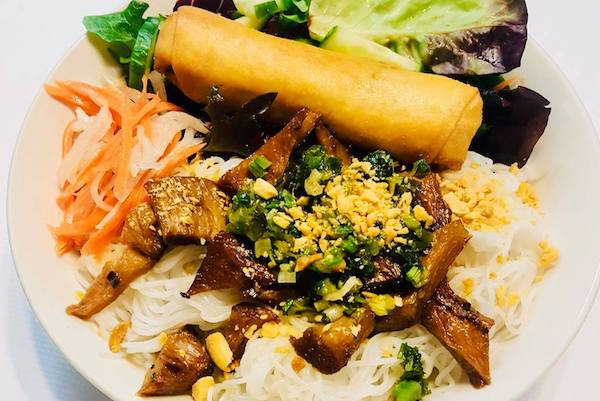 Where: Painting With A Twist / 2415 Callahn Dr. Knoxville

Try this new tWiSt on our favorite class! Turn your fur baby into a Van Gogh styled masterpiece with this NEW paint your pet class!

Plan a fun-filled night out of the ordinary. Sip. Socialize. Create! BYOB for 21+. No painting experience needed! 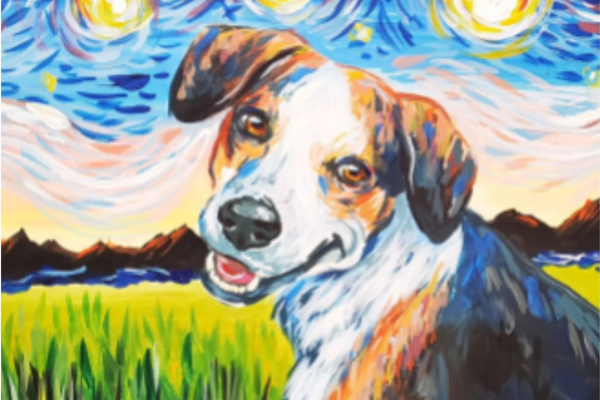 Photo Courtesy of Painting with a Twist

**TO BE BUILT* Wonderful location, price point and quality materials define this home! 2 bedroom 2 bath. Hardwood floors throughout, Carpet in Bedrooms and Tile in bathrooms. Kitchen design includes Stainless Steel Appliances and solid surface counters. Designer lighting throughout. Enjoy covered patio overlooking wooded area! Property backs up to Cavet Station Greenway with over 5 miles of walking running, biking, skating and leashed dog walking. If you are looking for low maintenance and no stairs in a convenient area, this could be the home for you! 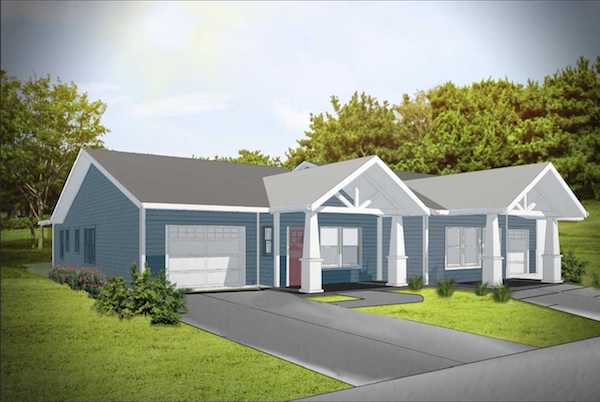 Nourish Kids is at Eastside Sunday Market with free activities, samples, and $5 to spend on produce at the farmers’ market.

However, in keeping with COVID-19 precautions, they have developed a take-home version of this treasured program.

A parent or guardian can attend the market to pick up kits for their children (children do not need to be present). Each kit will have materials for an activity, a pre-packaged sample, and $5 in produce bucks. 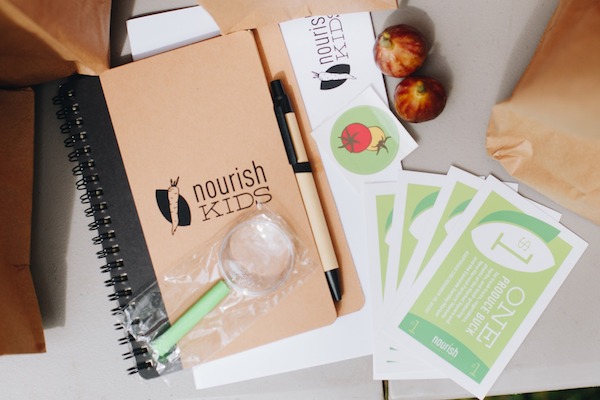 Straight from Las Vegas, “Robin: The Ultimate Robin Williams Tribute Experience,” will be onstage at The Open Chord beginning Friday, August 21 through Sunday the 23rd.   Friday at 8pm, Saturday at 4 and 8pm and Sunday at 4pm.  The show features Legends of Comedy veteran impressionist, Roger Kabler who celebrates the comedic genius of the late Robin Williams.

Robin Williams was arguably one of the greatest comedians of our time and Kabler’s tribute show respects his memory and celebrates his legacy. Recreating the look, voice and manic energy, Roger’s performance is hilarious and emotionally powerful.  It is a production that gives fans another chance to laugh with the beloved entertainer who sadly took his own life in 2014.

After Williams’ death, his widow revealed he suffered from Parkinson’s disease and Lewy body dementia, which unfortunately had become debilitating. 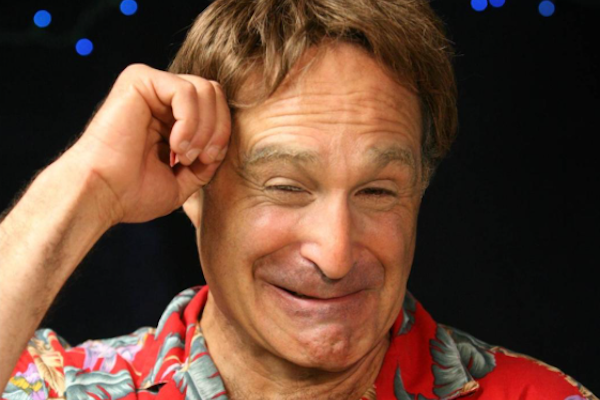 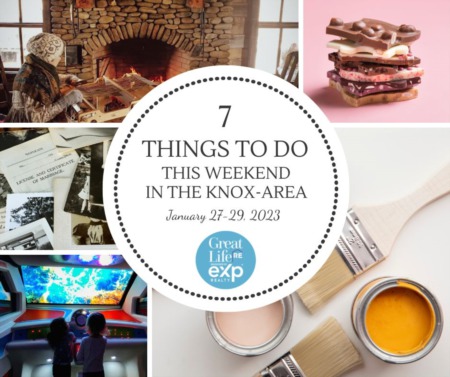 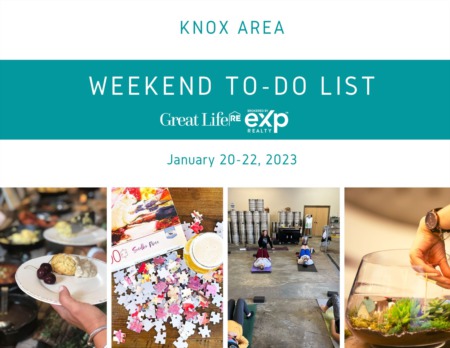 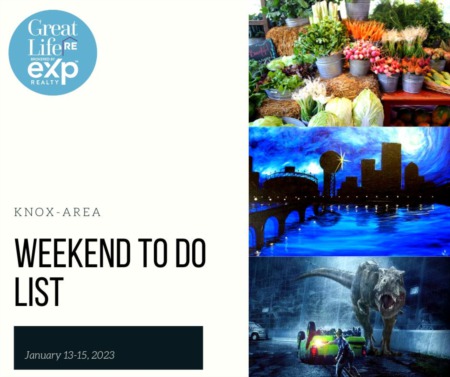