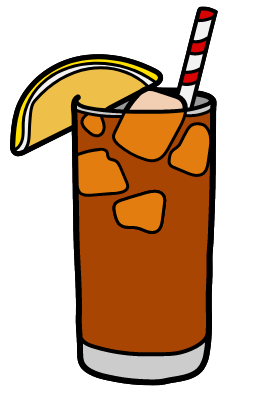 Fact #9 - Spiked in interest after the World's Fair

Fact #10 - People started drinking it out of tall glasses

Fact #11 - Behind water, tea is the most consumed drink in the world

Fact #14 - In the US over 1.4 million pounds of tea is consumed every month

As the temperature heats up in June, it’s a perfect time to celebrate National Iced Tea Month all month long!

Brewing the ideal pitcher of iced tea is a matter of taste. Depending on your taste, you may prefer sun tea, sweet tea or unsweetened tea. Perhaps your palate leans more toward a fruitier tea or a stronger type of tea. As long as it’s iced, June is the month your tea is celebrated.

Did you learn anything about tea from the facts? What is your favorite tea and the best place to get it? 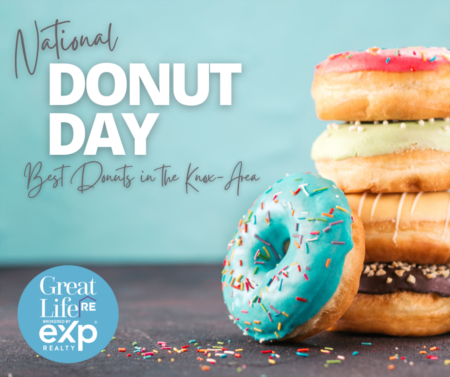 National Donut Day - The Best Donuts in the Knox-Area

Highly adaptable and fried to perfection, the donut (or doughnut) makes a delicious treat. Its status in American culture is undeniable—more ...Read More 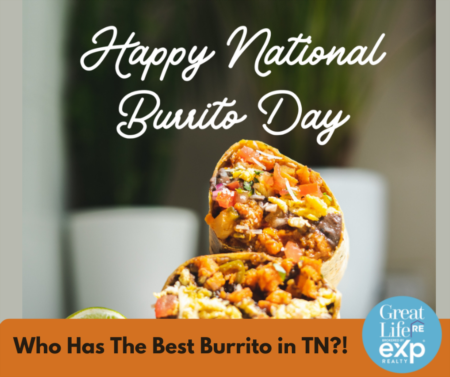 The Best Burrito in Tennessee

Thursday, April 7th, 2022, is National Burrito Day! Who doesn't love a good burrito?  Where can you find the best burritos in America? The ...Read More 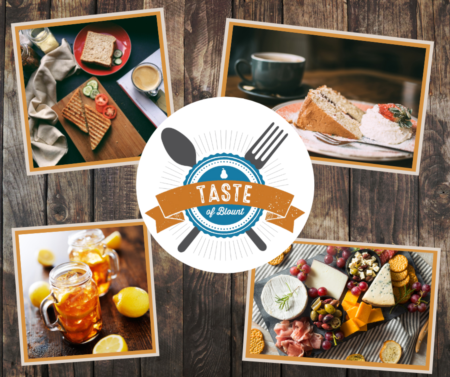 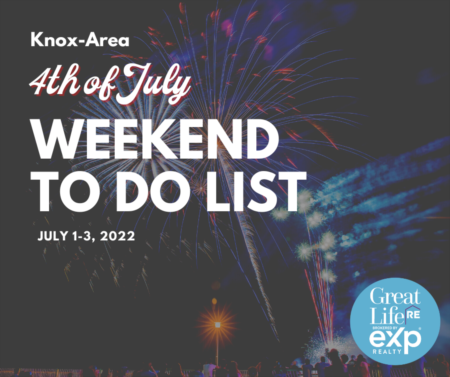 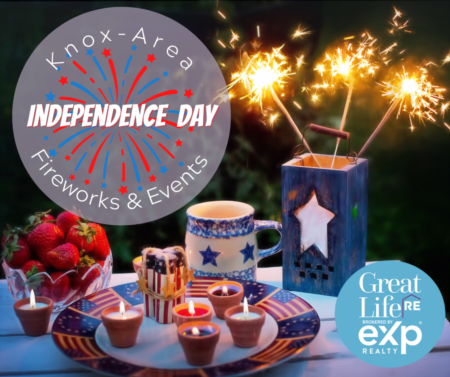