Now that we've had a nice wonderful dose of Fall weather we've got the Fall and Halloween activities in full swing. Everyone wants to take advantage of the season to put on their best events and activities. Follow our guide to find some of the best of the best.

Come visit with living historians, shop 18th century vendors, be amazed at the entertainment: The Travelling Caudells, Thunder & Spice, Magician Rodney the Younger, The Clockwork Clown and the Amazing Budabi Brothers. See demonstrations of 18th century life and work, Cherokee life and see a battle each day between the French and British! Adults $10.00 each day, children 12 & under free. Parking available on site. 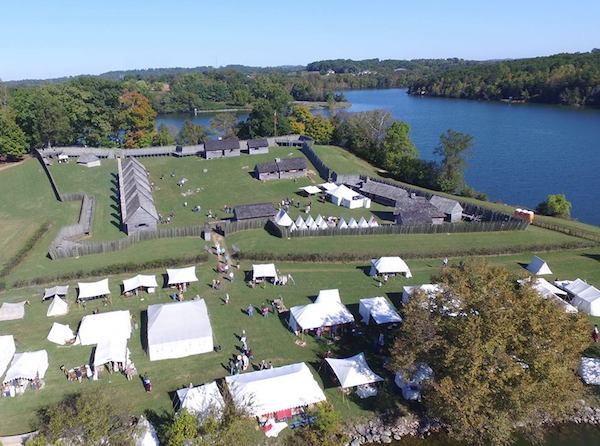 Just in time for Trick-or Treat season, the Casual Pint Hardin Valley has a sweet treat for you! They will have 5 amazing 5oz pours of beer paired up perfectly with 5 different chocolatey delights from Berrylicious Bouquets! Come try out these wonderful "magic potions" as part of your Halloween celebrations. Tickets are $25/person. 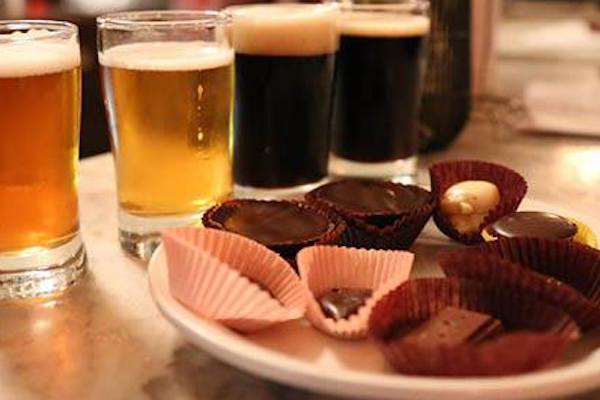 Fall is finally here! Celebrate by making some fall-scented goodies using essential oils! They will provide all of the oils and containers to make and take 5 items home.

The cost is $20, payable in cash only, at the door of the event. Space is limited; please RSVP on Eventbrite to reserve your spot. 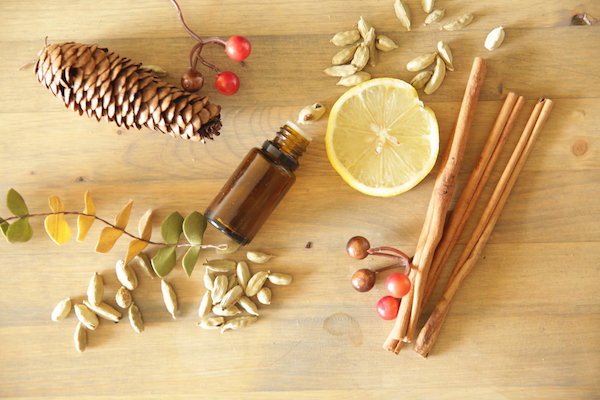 This 3bd/2ba home has been beautifully remodeled with an open space kitchen offering a gas cook top, island with breakfast bar, microwave, and cook oven. Also located in the kitchen is a fireplace. The large living room features gleaming refinished hardwood floors and a wood burning fireplace. Boasting a level back yard, covered porch, and 800+ sq ft detached garage and workshop that you must see! 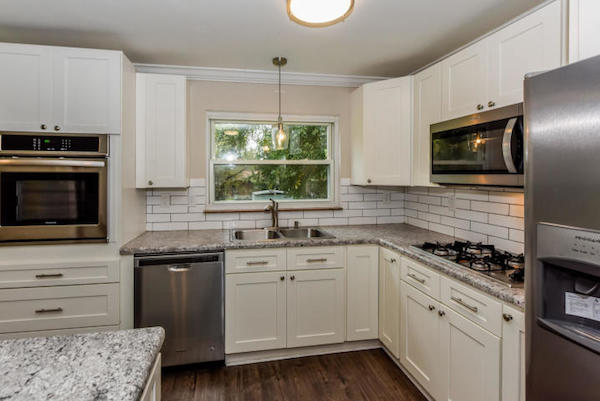 Owls can be found year-round at Ijams Nature Center, if you know when and how to look. Join Ijams Naturalists as they take to the trails in search of these nocturnal predators. The owl prowl begins with a meeting with one of Ijams Owls. On the walk you will learn several owl calls, and practice them together. 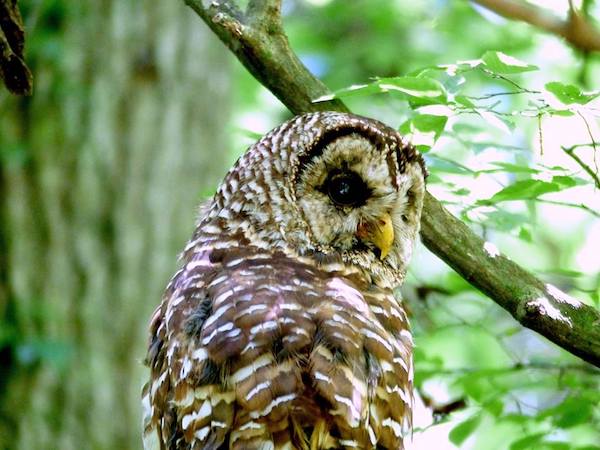 Join Central Cinemas for the 25th Anniversary of one of their most requested films: the all-ages Halloween classic Hocus Pocus! Whether you are seeing it for the first time or 100th time head to Central Cinemas for a really cool experience. Newly opened in Knoxville's Happy Holler neighborhood Central Cinemas is a single-screen moviehouse offering oldies, newies, and everthing in between. 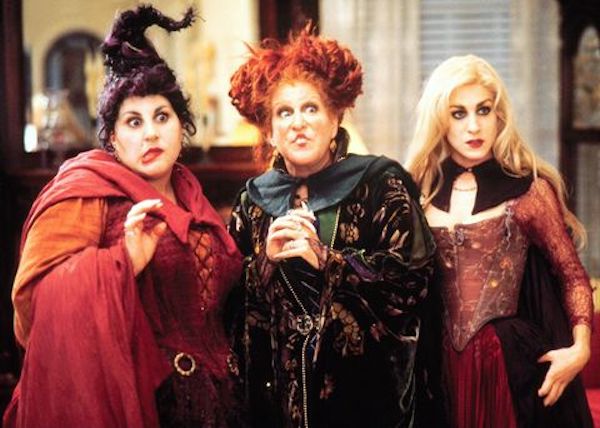 Calling all Walking Dead and Vampire Diaries fans! Josh "TKO" Turner will be joining in for 2 nights at Screamville's Cursed acres. Josh is best known for his role as Negan's Survivor during Season 7 of AMC's The Walking Dead.
He has also appeared on The Vampire Diaries season 1 as a Vampire as well as starred in "The Originals", "Leverage", "East Bound and Down" and many other major network tv series. Josh is very active in charity causes. He is an official ambassador for "Fighting for Autism", and bases all his appearances on raising awareness for the condition. He also works with POPS for Patients, East TN Children's Hospital, The Juvenile Diabetes Foundation, and many more. 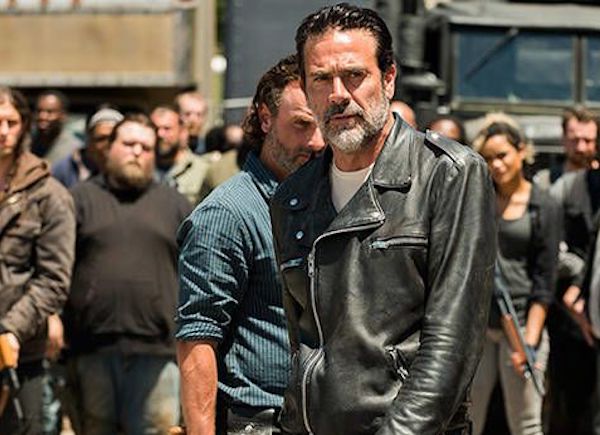 Have a great weekend! Let us know if you give something on our list a try! 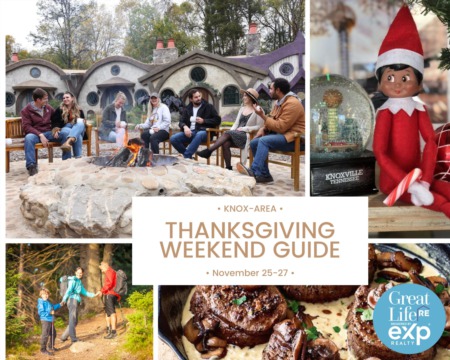 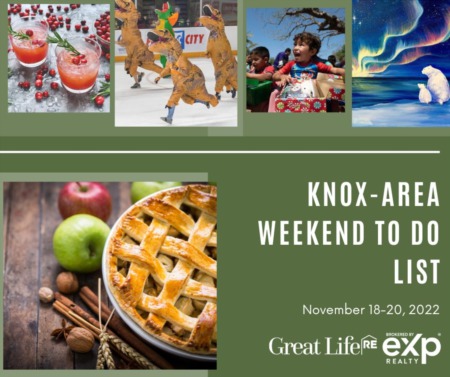 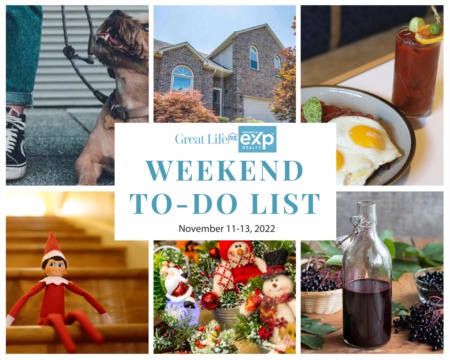